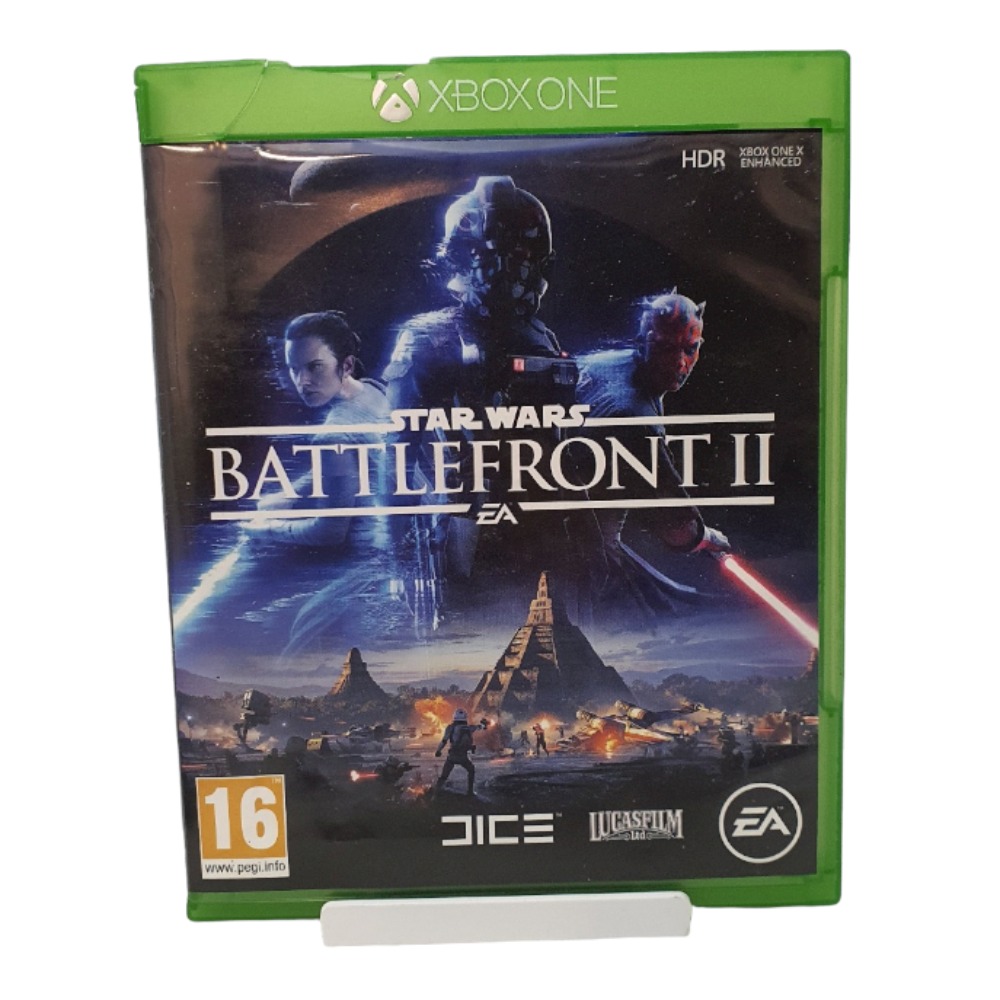 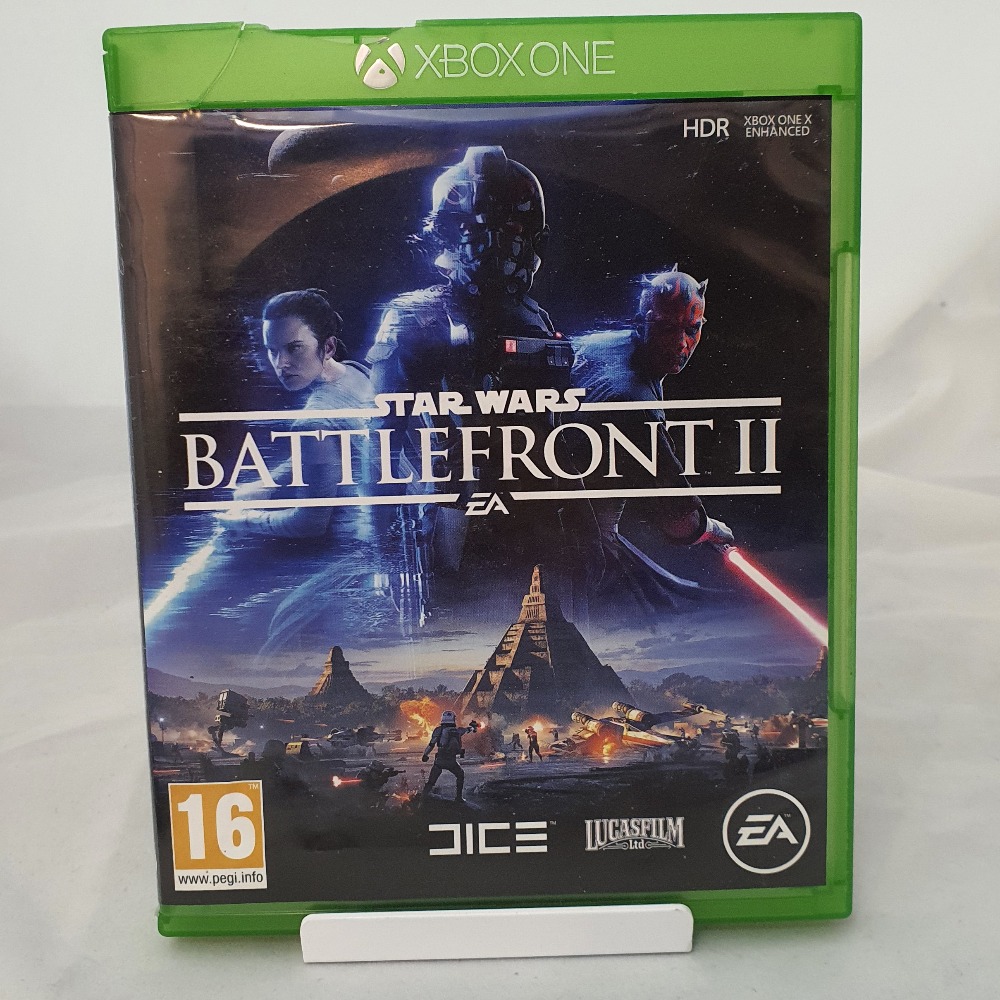 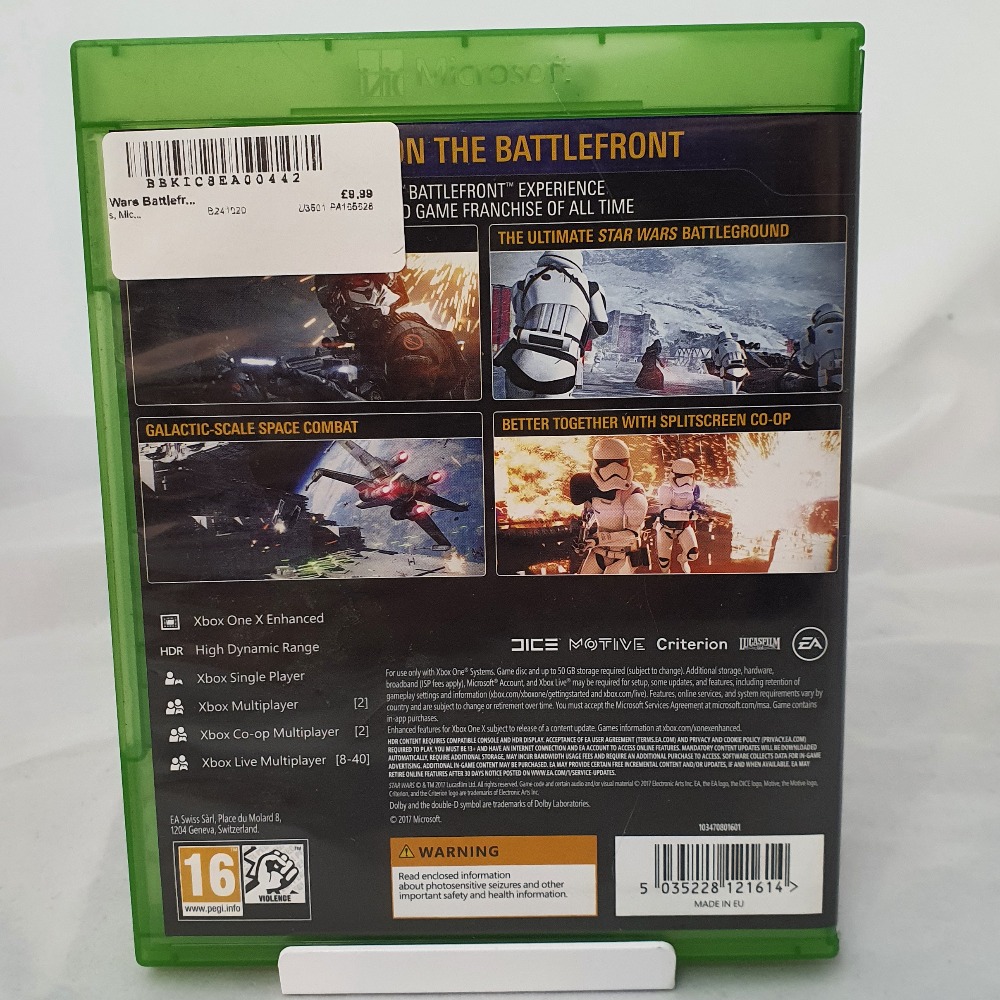 The storyline predominantly follows Iden Versio, commander of the Imperial Special Forces unit Inferno Squad. Versio tells her troops that they will avenge the Emperor. The story spans thirty years, beginning in the waning months of the Galactic Civil War and concluding at the destruction of Starkiller Base.

This game has been previously used. The game card and casing are in good condition with some visible marks and scratches on the game card, but it is still in working order. Our products may not include additional material like Digital Copies, Online Passes, or promotional downloadable content (DLC).

Suitable for ages 16 and over.